Spearfishing is a group of techniques which intensifies trials (and errors) and by this boosts number of ideas. The most widely known techniques of the group is brainstorming: focus on quantity, ban on critisism in generation phase, strong emphasis on separation of generation of ideas from evaluation of the ideas. Brainstorming as a method gave birth to many techniques similar by general approach, although sometimes quite different by procedures.

The group in general is very user friendly but not always effective. Effectiveness declines with increase of difficulty of the problems. The inventive problem solving process is similar to spearfishing: chaotic jumps and thrusts but as long as fish is in abundance and the water is shallow, the process is fun and fruitful. 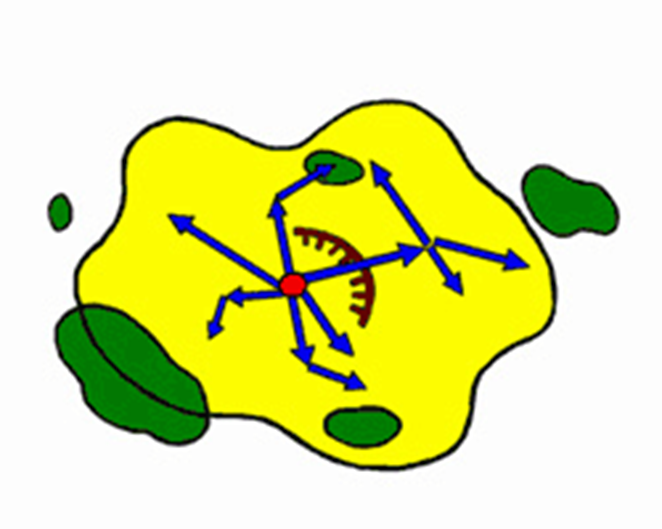 One of the best known techniques of this group is BRAINSTORMING. It is so well-known that the chances are you have a very vague idea on how to do it properly. If it is so, there are instructions below: